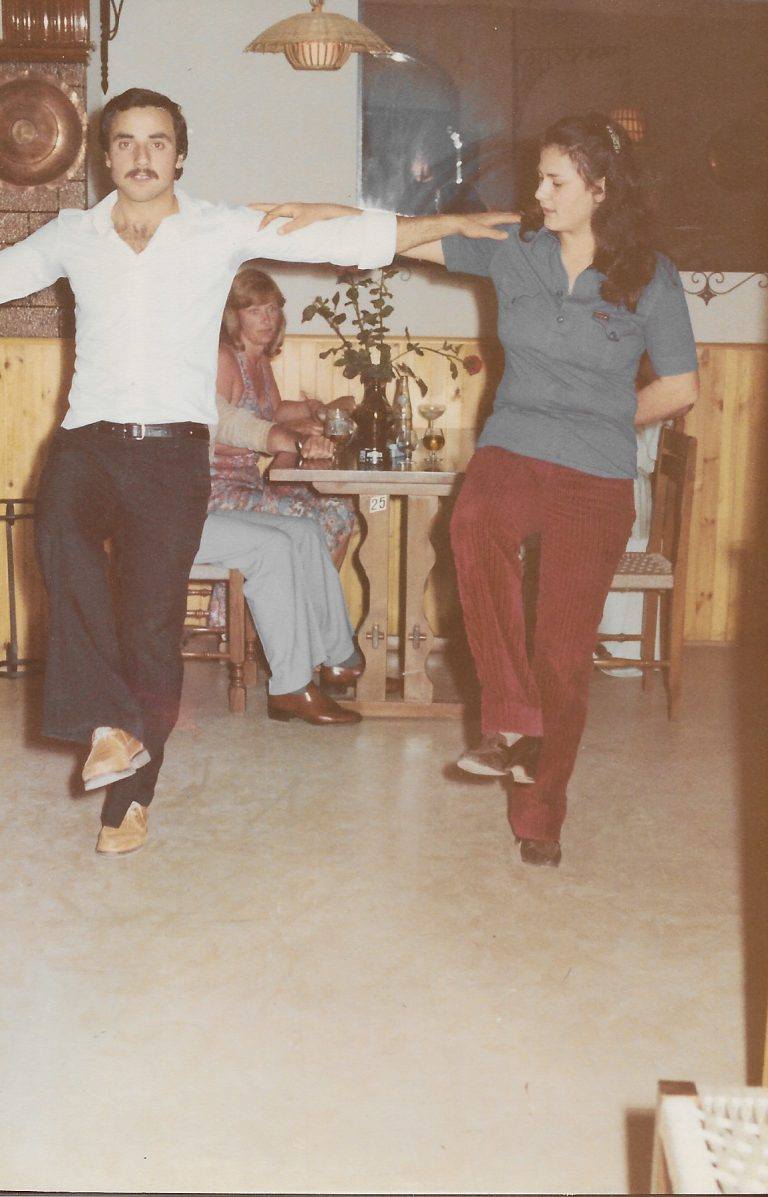 I want to travel to Corfu", his partner told him and he was moved. He was working hard at a milk factory in Cardiff (England) and all he could think about was his family back in Corfu.  "What's better than traveling", thought then grandfather Kostas and returned back to Greece starting with an estate inherited from his Maltese father, George. In 1982 he started with his love of hospitality to build 10 rooms for rent with the help of his very handy son Spyros Mikalef. Later, with another 10 rooms and finally in 1986 at the complation of a hotel unit with 26 rooms.   The name of the hotel was a result of the origin of their surname Mikalef. Since then the hotel has hosted guests from all over the world, but mainly English, Norwegian and Dutch.  Ever since the satisfaction of the guests was not only based on the staying at a hotel, since Spyros and his wife Spyridoula took care and continue to take care also for the fun of the customers, knowing how importand it is to relax and have a good time. Since 2015 the hotel has undergone several renovations and having now 22 rooms continues to offer to traveling lovers, the family wormth and service of Mikalef family. 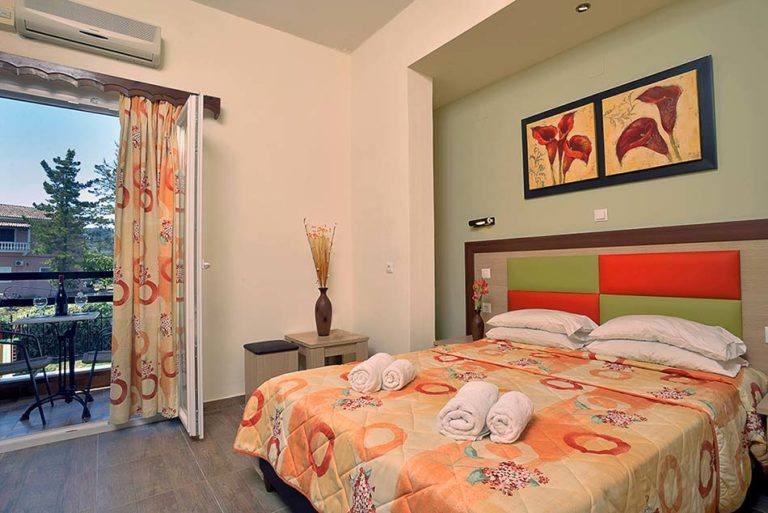 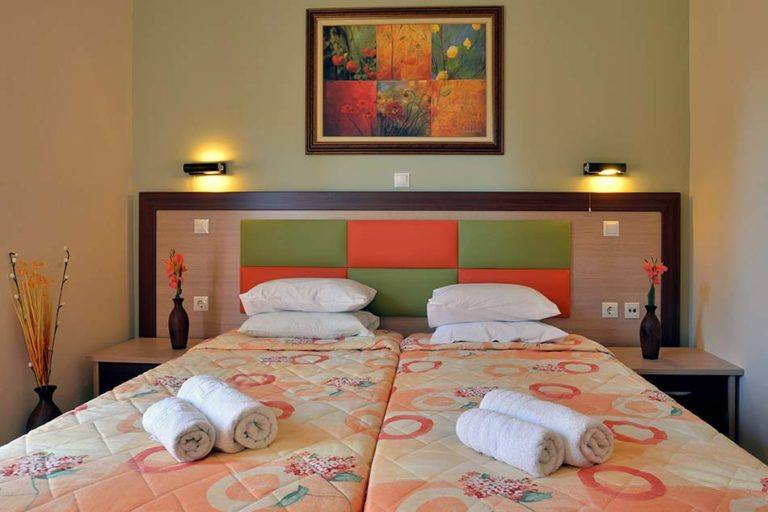 Double room
After recent renovation in 2015, we orienteted  entirely to provide high benefits to our guests. The large space inside the room is very important for all of us, which is why we have reduced the number of our rooms, in order to grow their spaces. Double rooms in Maltezos hotel are very comfortable with brand new furniture and bathroom. Request a room with a garden view.
From 45 € /night
Facilities
15 Sq. Meters
2 Guests
1 Bedroom(s)
1 Bathroom(s)
Satelite TV
Air-condition
Flat screen 32 inch TV
Food Services
Book Now 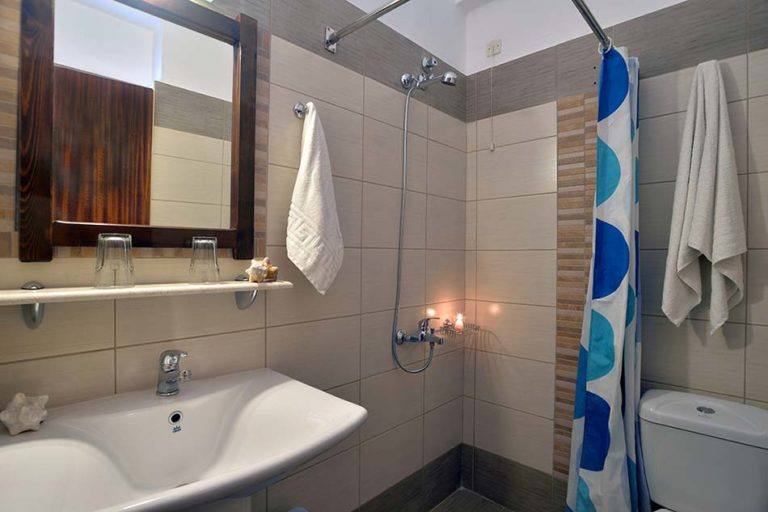 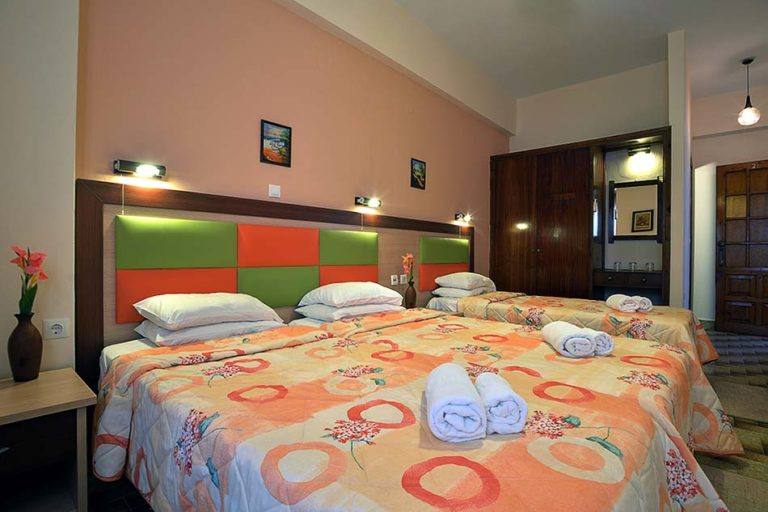 Strong signal at every place of the hotel

Come and get treated by our chef’s local creations

Have fun under the sun and enjoy our pool and garden

Enjoy your favorite shows or football matches by the pool

Subscribe in our guest lists and unlock coupons and special travel offer for the upcoming season!